Can Using Hemp Oil for Seizures Help With Prevention? 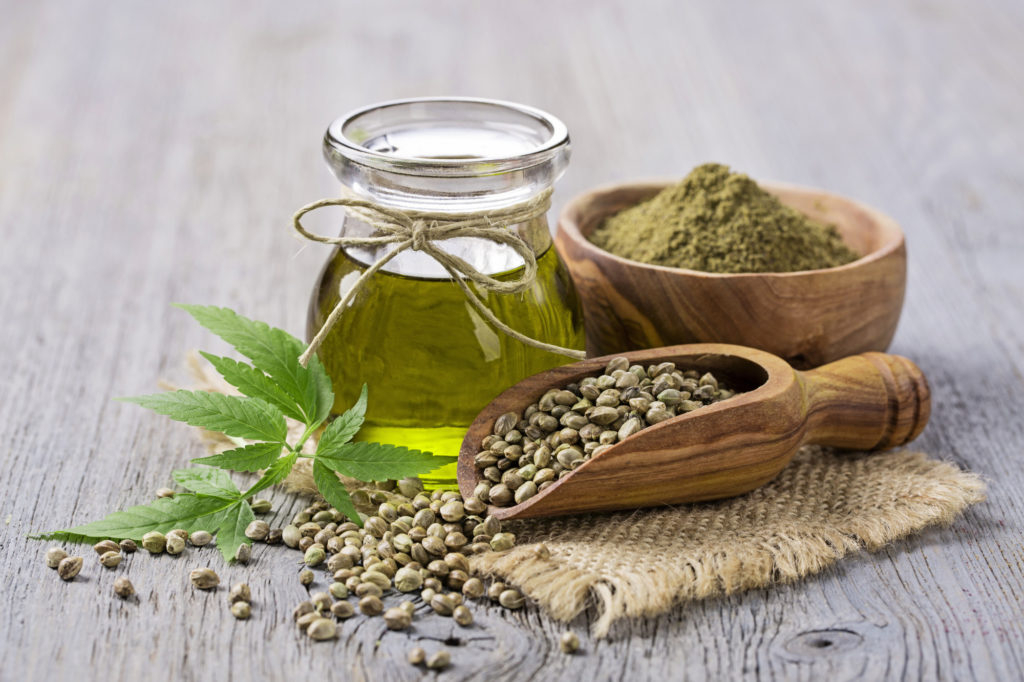 Around 3.4 million people live with epilepsy in the United States.

Epilepsy is a widespread disorder. It affects the brain and causes seizures. Several conditions can cause epilepsy, such as a head injury or a stroke.

There are several different drugs that are used to treat epilepsy and the seizures associated with it. However, these come with severe drawbacks. Hemp oil is another safer option.

This article will take a look at using hemp oil for seizures and whether it can help treat or prevent them.

The Downside to Prescription Medication

Are you wondering what causes seizures? There are several different ailments that can lead to it. A seizure is basically an uncontrolled electrical disturbance in the brain.

These can vary by severity, from someone simply staring blankly to collapsing onto the ground and having spasms. The most common cause of seizures is epilepsy. However, they can also be caused by things like head trauma, stroke, high fever, and brain tumor.

The traditional method of treating epilepsy is by using prescription medication. However, the drawbacks of using these opiates are many.

Nearly all of the opiates that are used to treat epilepsy are addictive. Their possible side effects include:

Since antiepileptic drugs come with so many drawbacks and are only somewhat effective, many people want an alternative treatment. This is where hemp oil for seizures comes in.

In 2018, the first hemp oil drug was approved for treating seizures. Hemp oil benefits are many.

Hemp oil contains cannabidiol (CDB). When a person has a seizure, hemp oil is able to calm brain cells that are firing abnormally. As hemp oil helps encourage the electrical impulses in the brain to work correctly, it stops and can even prevent the seizure. Studies have shown that the cannabidiol in hemp oil is able to create a significant reduction of seizures.

Not only can hemp oil help to ease the occurrence of seizures, but it can also provide pain relief. Another profound benefit is that it has far fewer and less severe side effects.

The most common side effects reported with hemp oil are tiredness, diarrhea, and changes in appetite and weight. When compared with symptoms from taking a traditional prescription, hemp oil is far more favorable.

There are many different ways in which you can use hemp oil. The mode of ingestion you choose will depend upon personal preference. For someone who might have difficulty with pills, there are liquid drops that can be placed under the tongue.

Three of the most common ways to take hemp oil are by capsules, tinctures, or edibles. Capsules are pills that must be swallowed. Tinctures are liquid drops that go under the tongue and absorbed. Edibles are exactly as they sound, where hemp oil is baked into food.

As you can see, there are proven scientific studies that back up the effectiveness of hemp oil for seizures. Couple hemp oil’s success in preventing seizures with fewer and less severe side effects, and it’s obvious why many people now prefer this method.

If you’re curious about hemp oil and want to learn more, please feel free to browse through other articles on Mia’s Organics. 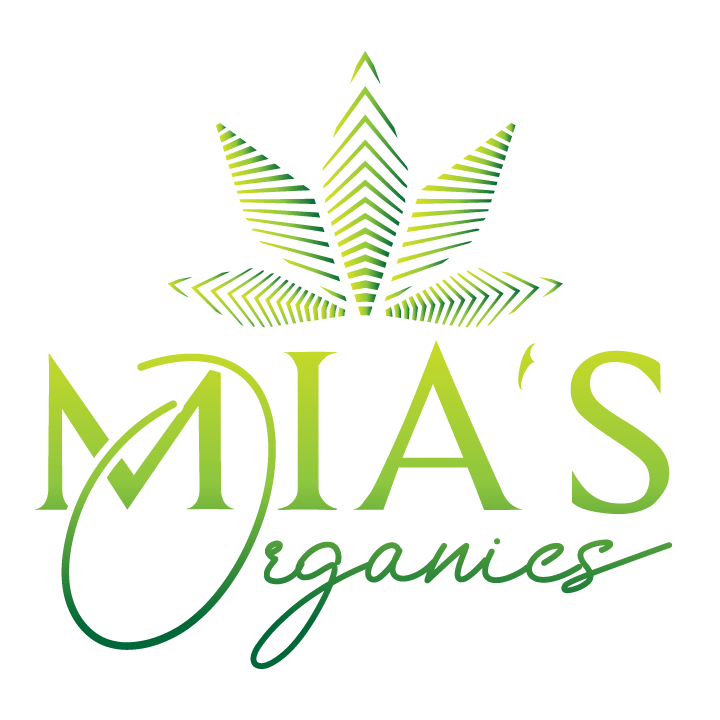 This product is not for use by or sale to persons under the age of 18. This product should be used only as directed on the label. It should not be used if you are pregnant or nursing. Consult with a physician before use if you have a serious medical condition or use prescription medications. A Doctor’s advice should be sought before using this and any supplemental dietary product. All trademarks and copyrights are property of their respective owners and are not affiliated with nor do they endorse this product. These statements have not been evaluated by the FDA. This product is not intended to diagnose, treat, cure or prevent any disease. Individual weight loss results will vary. By using this site, you agree to follow the Privacy Policy and all Terms & Conditions printed on this site. Void Where Prohibited by Law.